DRAW your own Rube Goldberg invention cartoon and send it in to enter the competition. All ages & FREE!

This is where it all started for Rube! He was a cartoonist first and he was the founding father of the National Cartoon Society. The top submissions for this contest will be announced on our website and at the Reuben Awards, the highest honor for a cartoonist and named after Rube. 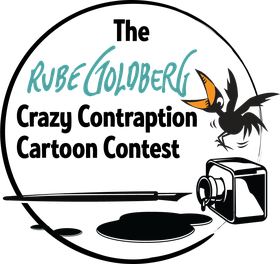 Host your own Rube Goldberg Machine Contest LIVE!®, create your own contest task, and invite teams to participate in an official live Rube Goldberg event. 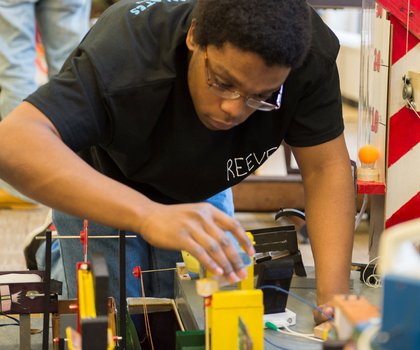